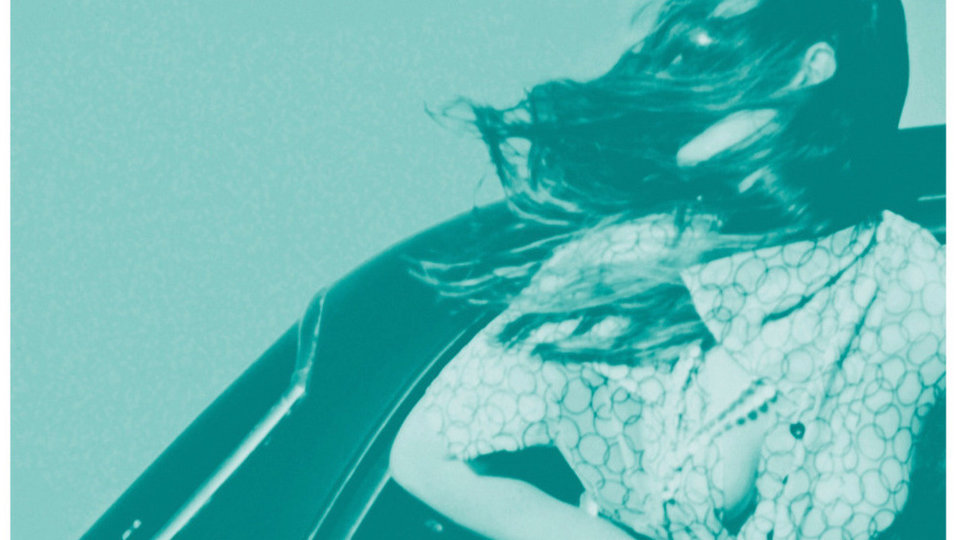 Bleached have revealed that they will be playing a one off London show this February. The duo will be bringing their music to the Dalston Victoria on the 27th February with also support from Sean Nicholas Savage and The Wharves.

The two sisters, who are releasing their debut, Ride Your Heart on 1st April are ready to share their blend of California rock and roll and punk.

The Feb 297th gig comes ahead of UK tour later this spring – to be announced soon.

Advertisement. Scroll to continue reading.
In this article:Bleached