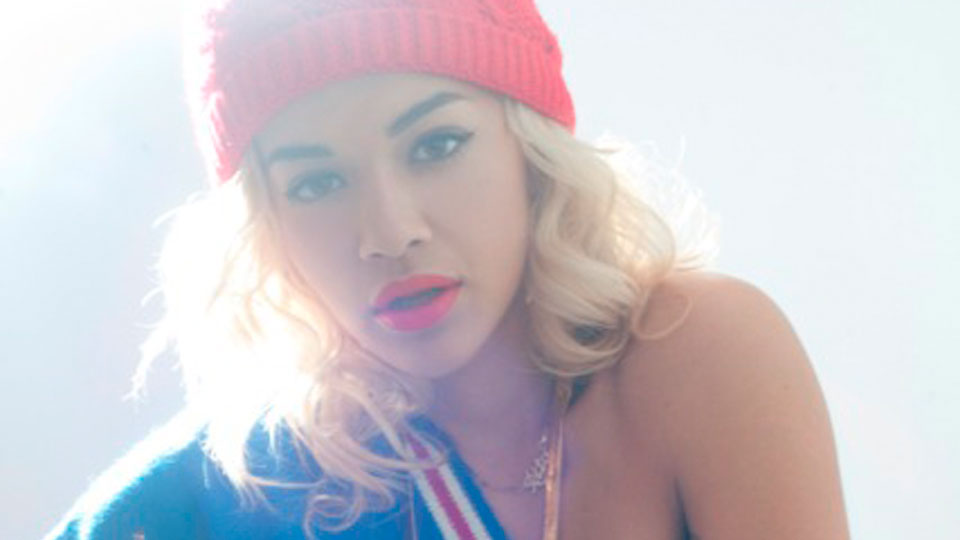 Rita Ora continues her unstoppable domination of the UK charts, with her latest release – radioactive. The single is taken from her no.1 album – ORA. Rita Ora had a phenomenal 2012, which saw her having three no.1 singles in a row, as well as touring with the likes of Coldplay, Drake and performing at Jay-Z’s Made in America festival. News has just come in that she has also been nominated for an impressive three Brit Awards.

Radioactive has a great 30 seconds opening. The track sounds like Rita Ora, Jennifer Lopez, Rhianna and Nicki Minaj have all put their magic ingredients of creating a hit together into one big pot and served up a great big helping of urban-pop magic. This song starts off with incredible energy and it just keeps on getting better as it progresses. Rita Ora’s vocals are unique and distinct. On this track, her energy matches the track and it’s an uplifting song that just makes us want to dance.

This is such a catchy track that will be sure to blow up the charts and we are sure that it will also be a massive smash in the club land too. The song finishes with a bit of an electro-sound and it has been slickly produced. We love it. This is the perfect song to stick on whilst getting ready for a big Friday night out. Well done Rita Ora, this is simply a fantastic song that will appeal to most that hear it and it makes us want to get our party shoes on! We love watching her developing as an artist and her songs just keep on getting better. The video to accompany the song is pretty funky too.

Rita Ora is a wonderful young lady and artist who is flying the flag for urban/pop music. The song should be a world-wide hit for her. We’ve got quiet plans ahead of us for this Friday, but we certainly know what we’re going to be sticking on before we go out on Saturday night! This song will have us reaching out to the stereo to get the volume turned just that little bit louder, to get the party started. But don’t worry, we’ll make sure that we won’t disturb the neighbours! This song is a little gem.