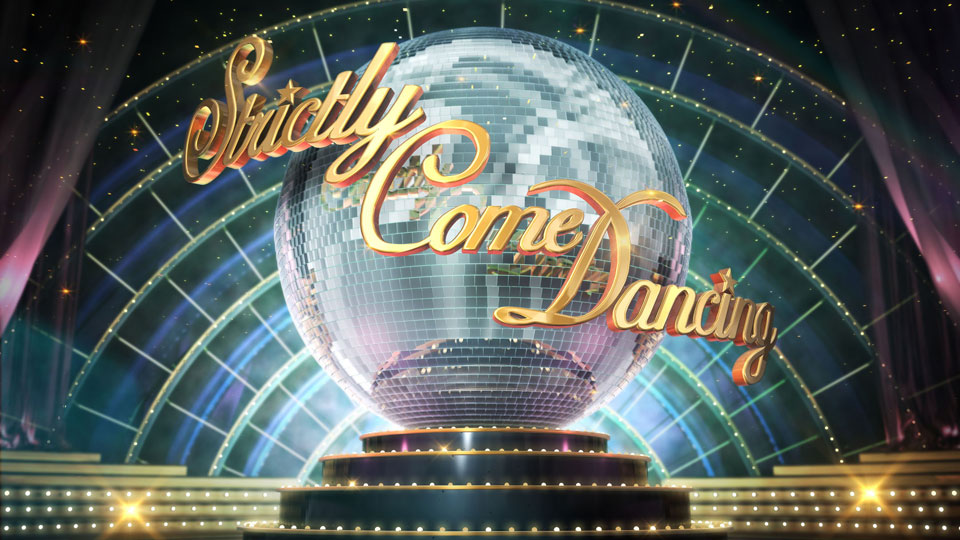 Presented by Kate Thornton once again, the show brought along judges Craig Revel-Horwood, Bruno Tonioli and Len Goodman to pass their critique and give their scores. With The O2 decked out with glitterballs and chandeliers, we couldn’t wait for the dancing action and we weren’t disappointed. The show began at 6.30pm with dance from the Strictly professionals before the celebrities were introduced.

Over the course of the show each celebrity danced two dances with their partner receiving scores from the judges and hoping to win the audience over so they would vote for them. Opening the show was Lisa Riley and Robin Windsor who performed their week 1 cha cha which will go down in Strictly history as one of the show’s most memorable moments. They got the show off to a rousing start and the next two and a half hours flew by.

For the tour Dani Harmer got herself a new partner in the shape of Pasha Kovalev whilst Strictly 2012 winner Louis Smith danced with Ola Jordan. Former cricketer Phil Tufnell put his dancing shoes back on, and provided some of the evening’s most hilarious moments, and danced with new partner Karen Hauer. The pairings all worked really well but we must admit we felt a bit sorry for Karen. Phil may have been very entertaining but he’s definitely not a natural dancer.

Highlights over the course of the evening were Dani and Pasha’s Charleston-quickstep fusion, Louis and Ola’s rumba-tango fusion and Denise and James’ Egyptian-style Charleston which they performed at Wembley during the 2012 series. Of course being Team RiRo fans throughout the 2012 series, we loved seeing Lisa and Robin together once again. Their second dance of the evening was their smile-inducing foxtrot and we were gutted they didn’t win at the end of the show. Louis Smith was a deserved winner though picking up yet another glitterball for his efforts.

The comments from the judges were loaded with double-entendres which had the audience in stitches. Perhaps the moment the crowd participated the most was following Fern and Artem’s salsa when she said he would take his shirt off in order to win votes. This prompted much chanting along the lines of ‘off, off, off!’ from the audience and Artem happily obliged.

Joining all the dancers on tour was of course the Strictly band who provided fantastic music throughout the night and sung a couple of number alongside the group dances. Their vocals, as always, were on point and it helped bring the Strictly atmosphere to life.

Strictly Come Dancing live is always a treat and last night was no exception. Full of energy, incredible dances and great live music the show is a complete winner. It was a chance for those who weren’t lucky enough to get tickets to the show to see the Strictly stars in the flesh and it was reason enough to relive the best series of the show to date. Now we have the long wait until the series starts again in the autumn but we’ll be topping up on our fake tan and learning our dance steps as we prepare for its return.