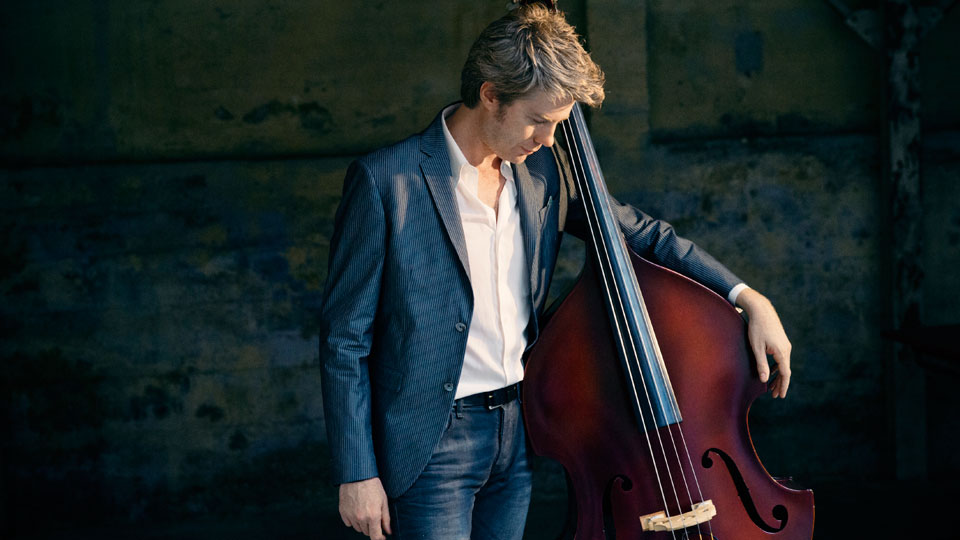 Kyle Eastwood is releasing his new album The View From Here on 11th March.

The album comprises of original compositions that reflect and embrace his musical heritage. For The View From Here Kyle took his band of Brits to record at La Buissonne, one of the best modern studios in France.

Over his career to date Kyle has stepped out of the shadow of his famous father Clint, and established himself as a universally acclaimed and respected musician.

Kyle will be embarking on a tour of the UK in May and June 2013. You can catch him at the following dates:

Advertisement. Scroll to continue reading.
In this article:Kyle Eastwood