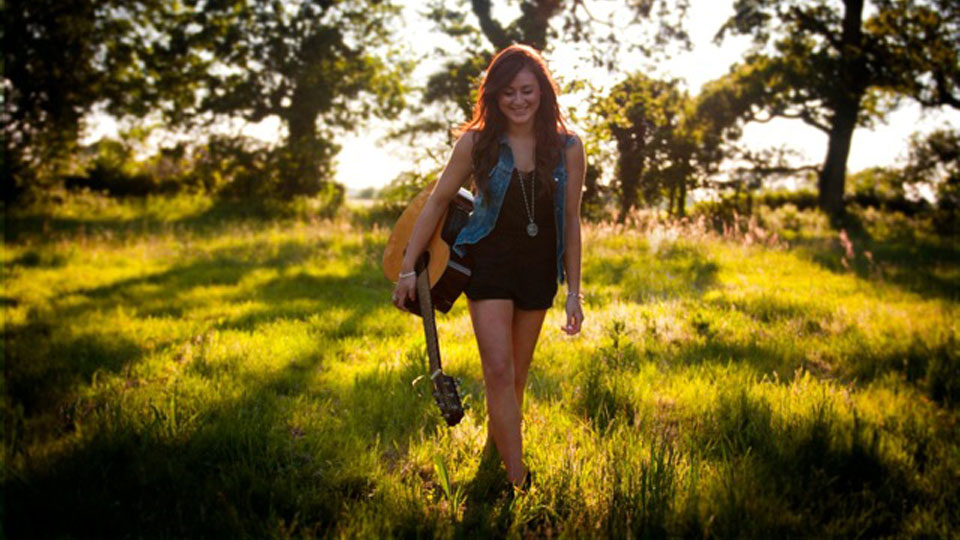 Unsigned singer-songwriter Ebony Day has been announced as the winner of MTV Brand New for 2013.

Ebony is the first ever unsigned artist to win the award and was selected following a month of public voting and three exclusive MTV Brand New for 2013 showcases presented by Emporio Armani Diamonds. She will receive ongoing priority support throughout 2013 as well as editorial and promotional support across MTV’s UK channels and websites.

“I’m so overwhelmed that my fans have made this win possible for me! It’s all down to their ongoing support and hard work that I have won MTV’s Brand New of 2013 and I can’t thank them enough. This is a dream come true for me, I’ve never been happier,” said Ebony Day.

MTV Brand New for 2013 will premiere on MTV Music on 24th February.

In this article:Ebony Day, MTV Brand New for 2013