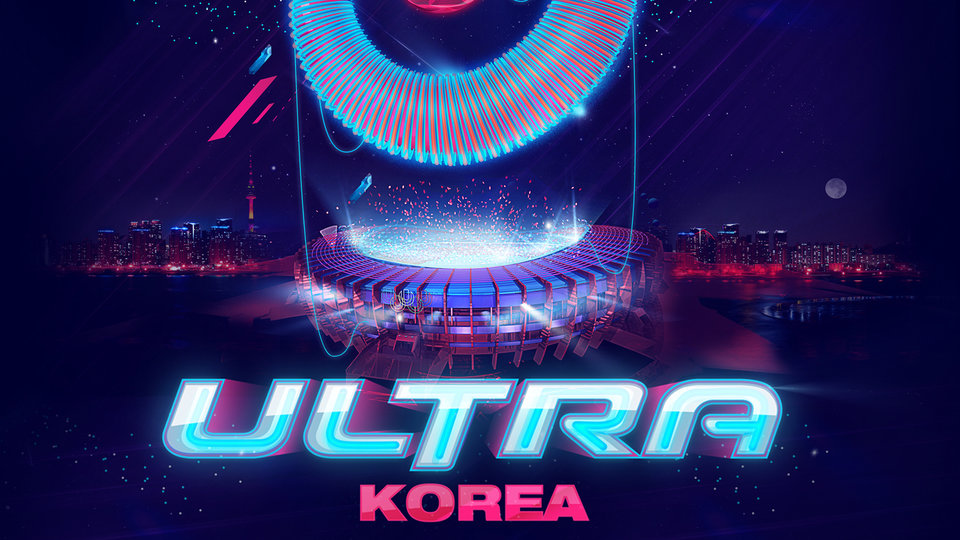 ULTRA Worldwide has revealed the headline acts for the Korean leg of the festival. Set to take place at the Olympic Stadium Complex in Seoul in June, ULTRA Korea has revealed that Arimin Van Buuren and Avicii will take over the main stage on Friday and Saturday respectively. Carl Cox has also been confirmed and will be curating a diverse techno line up on his Carl Cox & Friends Arena over both days.

ULTRA Korea only started last year but was a huge success with 60,000 punters and 40 superstars on the bill. The icing on the cake is the Road To ULTRA Korea event, which marks the halfway point to 2013’s festival with acts such as Diplo, Major Lazer and R3hab.

Tickets go on sale on Monday 21st January, you can buy them off the ULTRA Korea website or Facebook page. Stay connected for line up announcements and more news about ULTRA Korea.