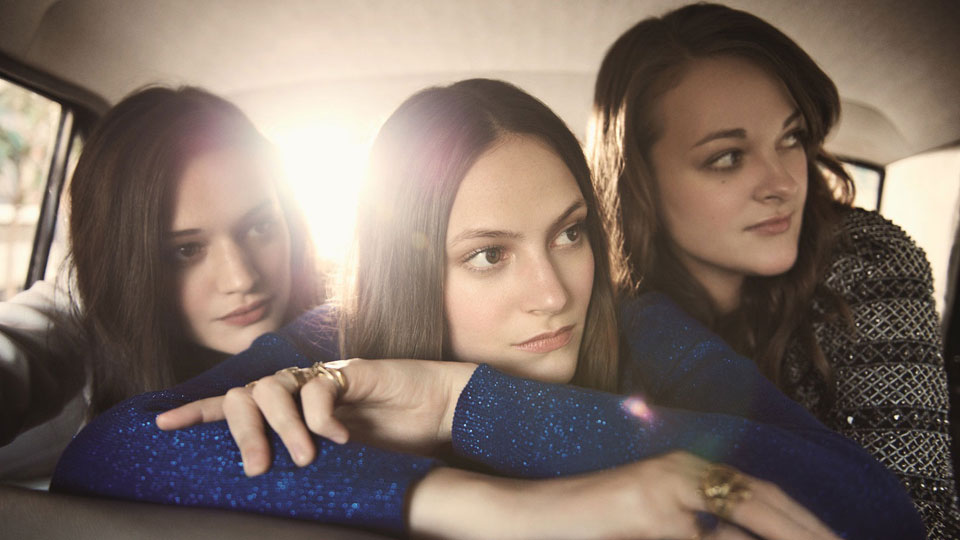 The Staves are heading out on a tour of the UK and Europe this Spring.

Kicking off in Ashford on 18th April, the tour will feature two nights at London’s Scala and finishes in Manchester on 3rd May. The band will also be performing in Berlin, Amsterdam, Brussels and Paris.

Tickets for all dates are on-sale now at www.thestaves.com

In this article:The Staves