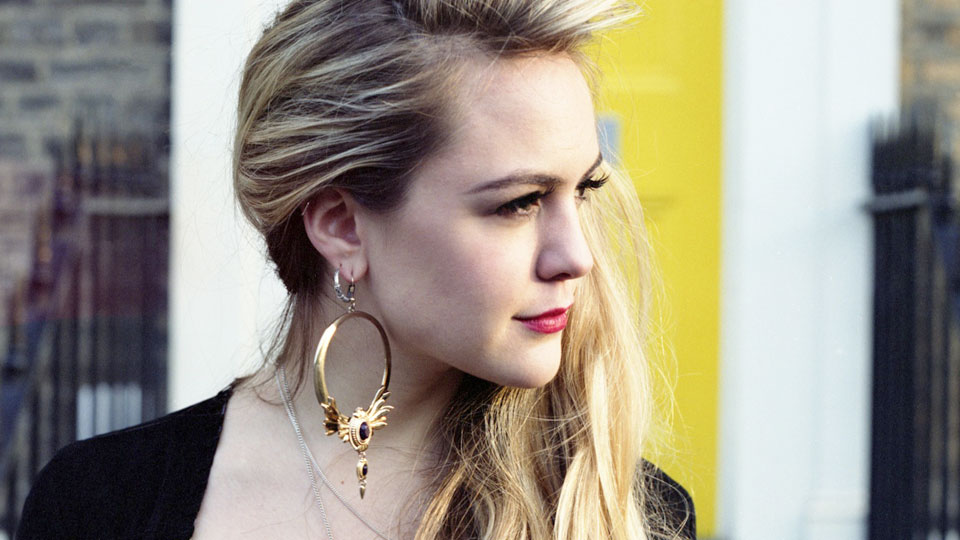 Lexy and the Kill have released new track Black Dog as a free download on their Soundcloud page.

The track is about depression and overcoming homesickness which Lexy experienced after moving from Scotland to London. You can download the track using the Soundcloud player below:

Lexy and the Kill released Rope Swing, as free download before Christmas and is due to release her debut single in April. That release will feature two brand new tracks.

In this article:Lexy and the Kill