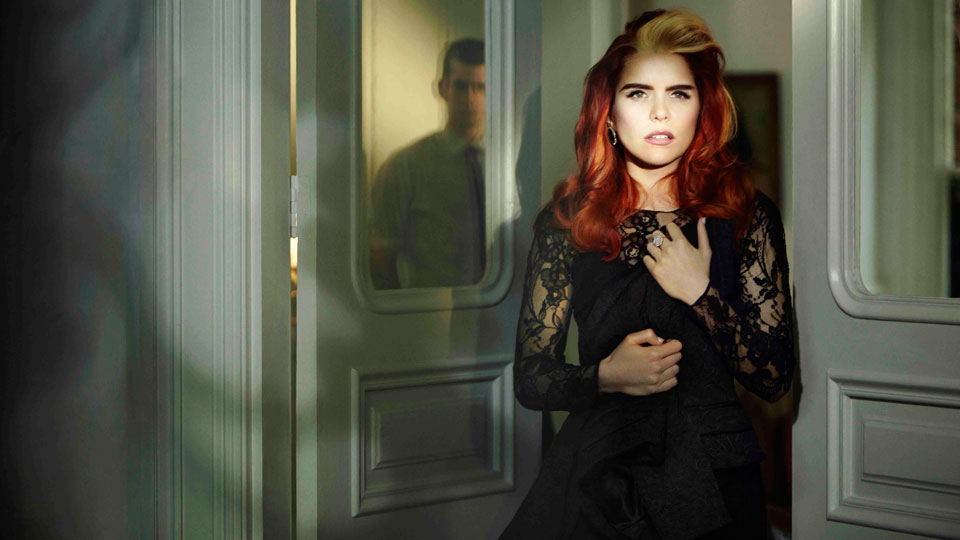 Paloma Faith is to release Black & Blue, the fourth single from her platinum-selling Fall To Grace album, on 11th March.

Fall To Grace has sold nearly half a million copies since its release last year. Paloma has received nominations for Best Album and Best British Female at this year’s BRIT awards.

The singer is currently on her Fall To Grace UK tour and earlier this month she announced details of forestry commission dates as well as a headline show at London’s O2 Arena.

Advertisement. Scroll to continue reading.
In this article:Paloma Faith