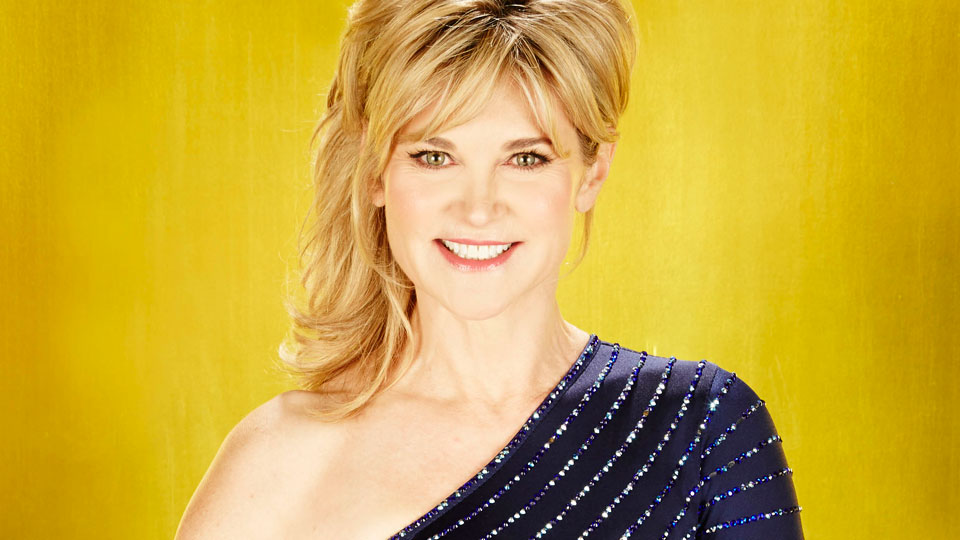 Anthea Turner was the fourth celebrity to leave Dancing On Ice.

Anthea found herself in the bottom two with Keith Chegwin.

The first to perform their save-me skate was Anthea and her partner Andrew Buchanan. They skated to Michael Buble’s version of Feeling Good. Keith took to the ice next with his partner Olga Sharutenko. They skated to Rihanna’s Disturbia.

That meant that Anthea was eliminated whilst Keith will get another chance to skate during next week’s live show.

Pip Ellwood-Hughes
Pip is the Editor of Entertainment Focus and the Managing Director of agency Piñata Media.
Previous article
Splash! finalists are revealed
Next article
Dallas is back tomorrow night