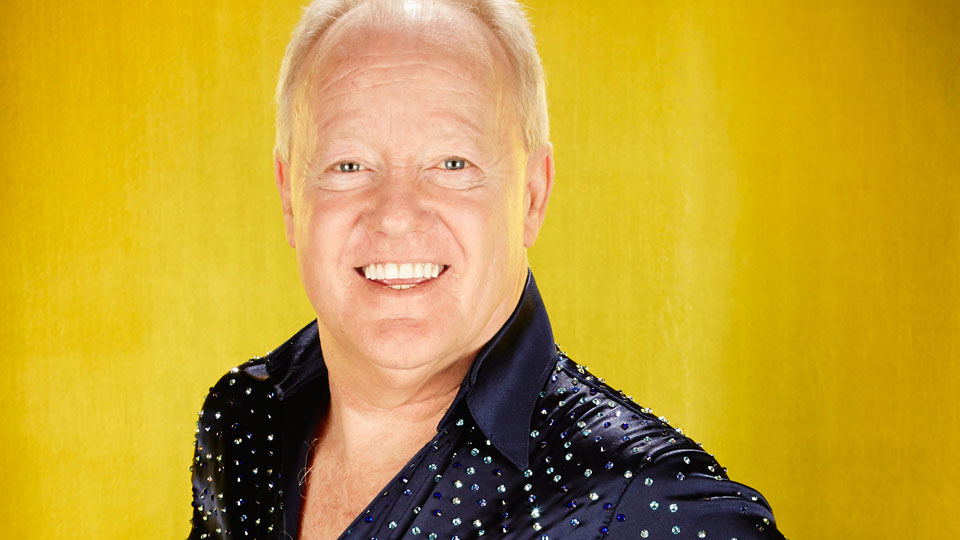 After a three year break, TV star Keith Chegwin has announced his return to breakfast TV as he brings his own unique style of presenting to ITV Daybreak.

Cheggers, who worked on breakfast TV for over seven years, will present a feature on Daybreak from 4th March called Thanks Mum ahead of Mother’s Day that weekend.  Keith will do what he does best, knocking on doors and surprising mums in their nighties all over the country with messages from their loved ones.

During his time at morning TV, Cheggers knocked on hundreds of doors from Lands Ends to John O’Groats and gave away thousands of pounds in prize money.

Keith, who is currently a contestant on Dancing on Ice, said: “I love morning telly it’s fantastic and I can’t wait to be on Daybreak.  It’s going to be really lovely surprising the nations’ mums with messages from their families – I think it might get a bit emotional but hopefully they’ll all be pleased to see me!

“It will be just like the old days going out knocking on doors again, I used to have such a blast doing it for GMTV and I’m sure it’ll be the same for Daybreak.”

Thanks Mum will air on Daybreak week commencing 4th March. Details of how to nominate your mum to be surprised by Keith will be revealed on Daybreak in early February.