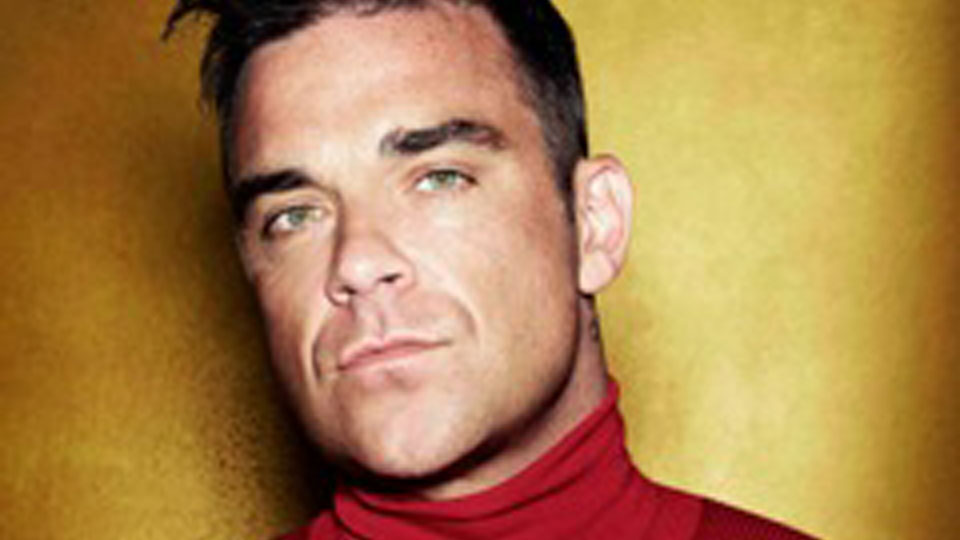 Robbie Williams is to release Be A Boy as the next single from his chart-topping album Take The Crown.

Produced by Jacknife Lee, the single follows number one hit Candy and follow-up single Different. It will be release of March 11th ahead of Robbie’s summer stadium tour which kicks off on 18th June at the Etihad Stadium in Manchester.

Robbie has also been celebrating his BRIT nomination for Candy. Talking about the nomination he said, ‘Really chuffed that ‘Candy’ has made it into the Best single nominations at this year’s Brits. I’ve been coming to the show for so long, its great at this point to have a song recognised from ‘Take The Crown’. I’ll be there on the night, its always fun.’