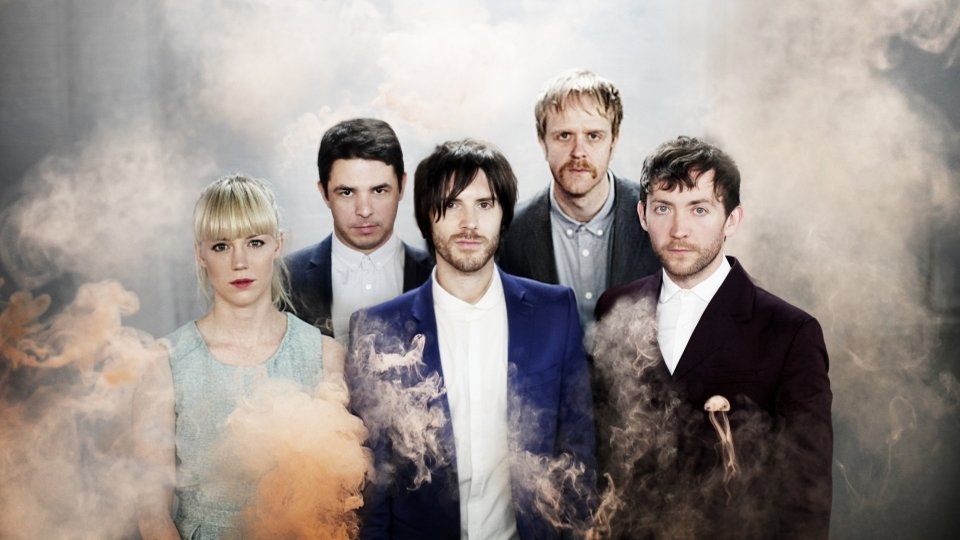 The Ghosts debut their brand new video for Everything Will Do, which features none other than Jon Brookes from The Charlatans on drums.

Everything Will Do is the latest release for the synth pop band, who’s wowed critics and was tipped to do great things in 2012. 2013 looks busier than ever with more tours to be announced and even more exciting tunes to be released.

The single is taken from the band’s debut The End.

Additionally you can catch The Ghosts live at Koko on 1st Feb.

Advertisement. Scroll to continue reading.
In this article:The Ghosts