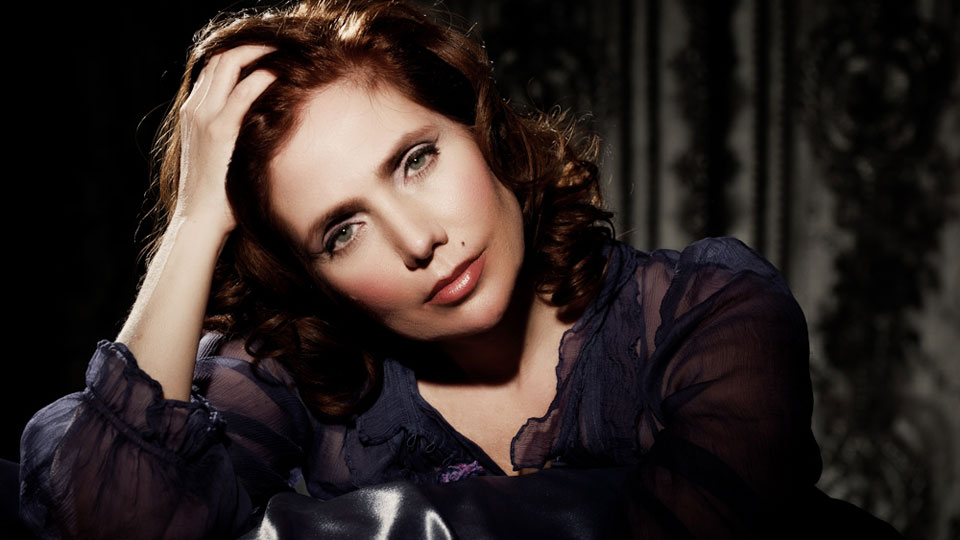 Erica Wexler is to release her new album Sunlit Night on 18th March through Folly Music.

Executively produced by Erica’s partner Andy Partridge of XTC and mixed by Andy Bradfield, Sunlit Night promises to be a grand record unlike anything else currently in the charts. There are no electronics in the production, just ethereal orchestrated pop arrangements and narrative depth provided by the lyrics.

Talking about the record Erica said, ‘This album saved me from a life rotting away, a life without meaning or hope.’

Dealing with a decade-long struggle with ME Erica went on to say, ‘I tried to make an album of sonic beauty that
people can bathe in, that envelops them and says everything will be ok.’