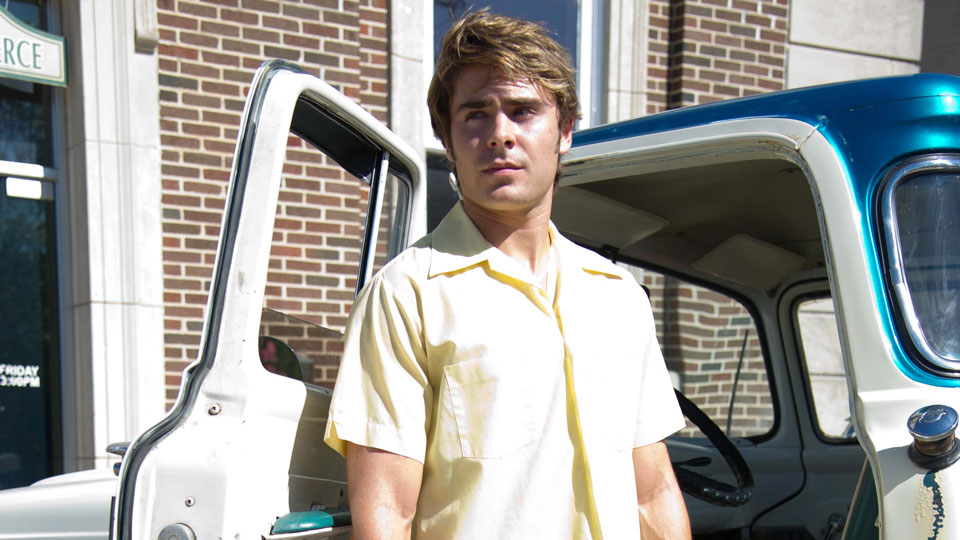 If our paperboy looked half as good as Zac Efron we’d be inviting him in daily for a nice cup of tea.

Sadly he doesn’t though so out in the cold it is. At least we’ve still got Zac.

Zac’s new movie is the Lee Daniels film The Paperboy where he stars alongside Hollywood heavyweights Matthew McConaughey, John Cusack and Nicole Kidman. The film tells the story of two brothers, played by Zac and Matthew who live in a small town in central Florida who get mixed up with a beautiful loner played by Nicole Kidman who believes a prisoner on death row is innocent.

Sadly in all the stills we have Zac is fully clothed but if you take a look at The Paperboy trailer you’ll see him dancing around in wet underpants. Amazing.

The Paperboy is released through Lionsgate on 15th March. Here’s a few pictures of Zac to get you through the rest of the day. 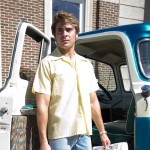 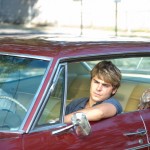 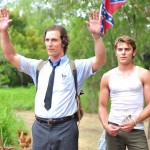 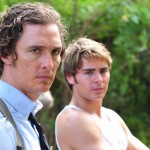 In this article:The Paperboy, Zac Efron