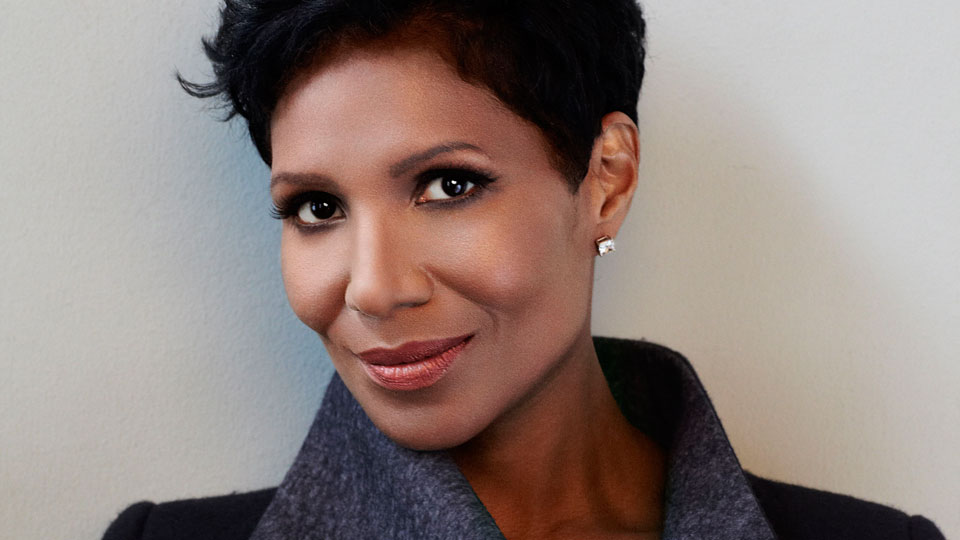 Deniece Pearson is returning to music following her stint on the first season of The Voice UK last year.

Best-known as part of the smash-hit group Five Star, Deniece is getting ready to release her debut solo single and album.

Released on March 11th, Close to Nowhere is Deniece’s first solo release and her album is expected to follow in June. You can watch a clip of the video below:

‘For many years now, I’ve simply been following the journey life takes you on,’ Deniece
reflects. ‘And whatever I’ve gone through has inspired my song writing greatly. These songs
are from the heart. In many ways, my new music is the soundtrack of my life.’

Deniece has been hadn-picked as a special guest on the upcoming The Jacksons Unity Tour. She will be performing at the following dates:

Advertisement. Scroll to continue reading.
In this article:Deniece Pearson, The Voice UK