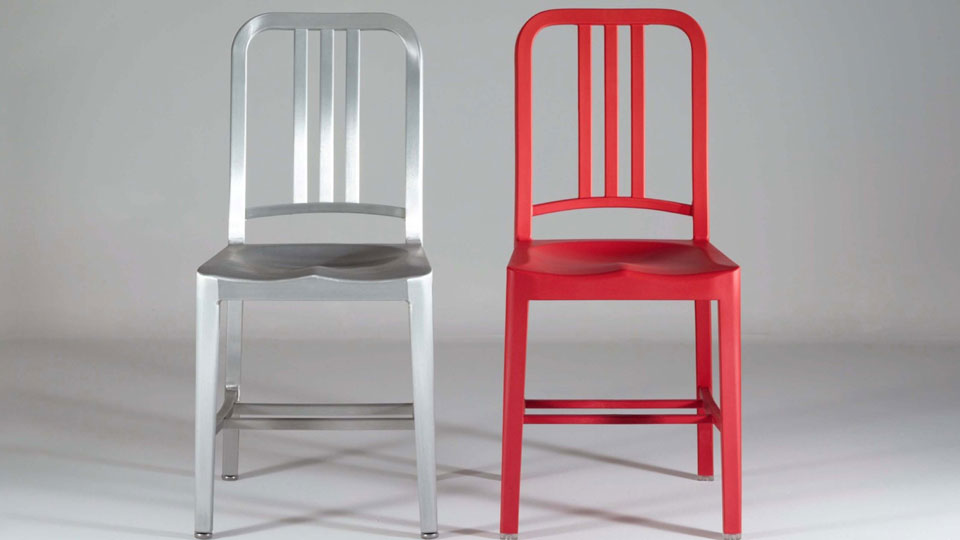 A new production of James Johnson’s play The Audition is coming to Barons Court Theatre in February.

The Audition is an honest play that shows you what really goes on behind the curtains, backstage, in a rehearsal room and of course at an audition.

The play was written over a decade ago by the BBC Stewart Parkers Award and the New York Innovative Theatre Award nominee James Johnson. It has previously been performed at the Edinburgh Fringe and the Hollywood Fringe in L.A.

This new production is directed by Kit Thacker and stars actresses Olga Leon and Victoria Tyrell who play Stella and Lauren respectively.

The Audition opens at Barons Court Theatre on 5th February and runs until 10th February. Head over to http://www.offwestend.com/index.php/plays/view/8849 to get your tickets and find out more information.