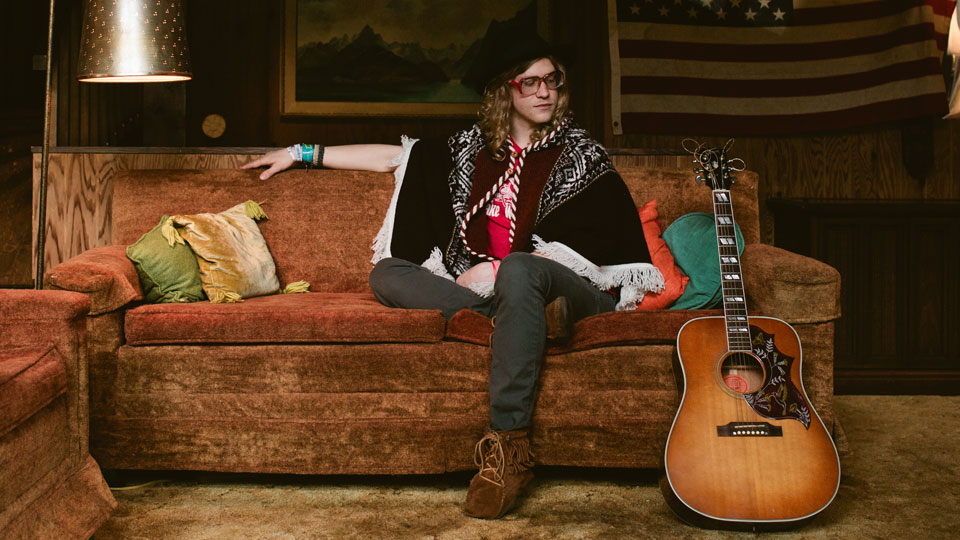 Allen Stone will be bringing his European tour to the UK when he plays London’s Dingwalls on February 19th.

The rising singer-songwriter will be heading from London to the Netherlands as he plays 17 dates across Europe throughout February and March. The 25-year-old is already making waves with The New York Times raving about him and slots on TV shows such as Ellen,Jay Leno and Late Night With David Letterman.

Allen’s self-titled debut album is due for a UK release on 25th February. His full European tour dates are as follows:

Advertisement. Scroll to continue reading.
In this article:Allen Stone