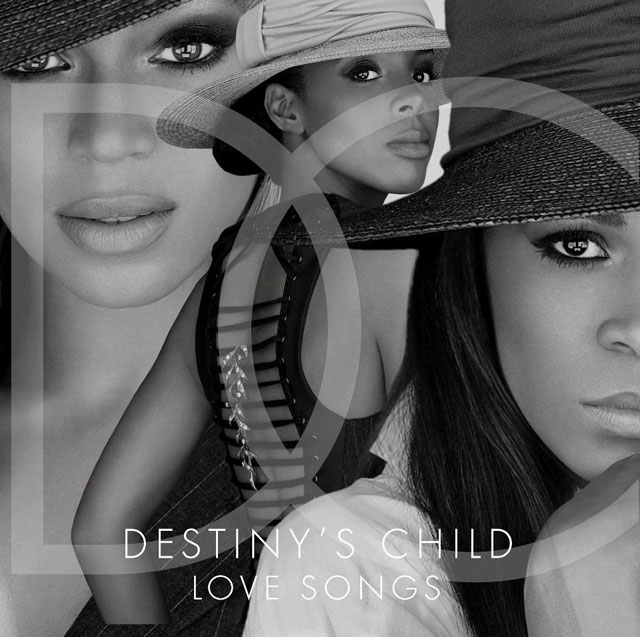 The only other information was a link to Amazon to pre-order the album and a release date of 29th January.

It’s unclear whether it’s an full album or a greatest hits with additional unreleased/new bonus tracks.

Take a look at the cover artwork: