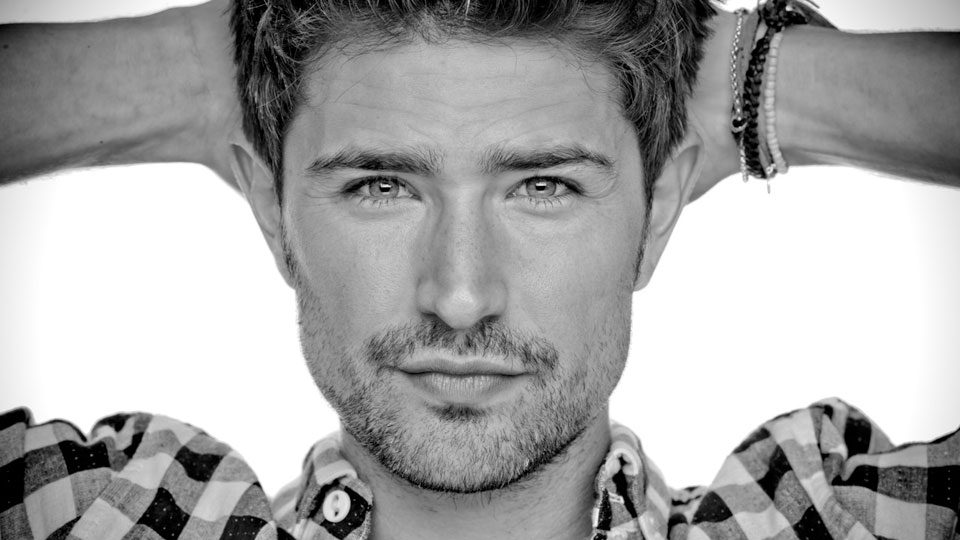 Kyle XY and Eastwick star Matt Dallas has revealed he is gay via a  post on Twitter.

The 30-year-old actor posted a tweet on Sunday night saying ‘Starting off the year with a new fiancé,@bluehamilton. A great way to kick off 2013!’ attaching a picture of Blue and the couple’s dog. Since his tweet Matt has been inundated with tweets of congratulations and support from his fanbase.

Blue Hamilton is an independent musician (not the producer best-known for working with Justin Bieber as some outlets have reported) who enjoys renovating houses in his downtime.

Rumours about Matt’s sexuality have been circulating for years linking him to Mean Girls star Jonathan Bennett. That relationship has never been officially confirmed.

Congratulations to Matt for being brave enough to come out and best of luck to the couple for the future. Here’s a few images from Matt in Kyle XY: