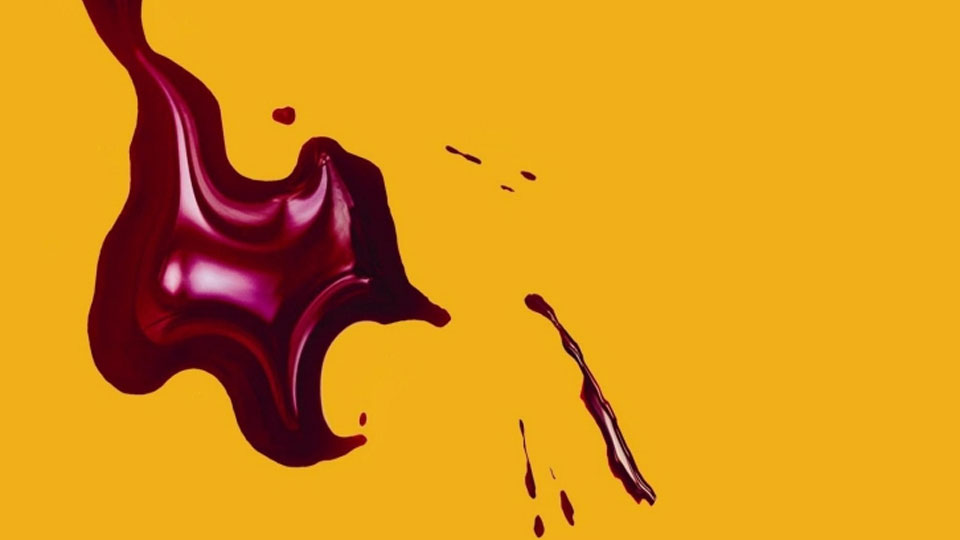 Charlaine Harris has become one of the most popular, and world-famous, fantasy fiction writers in the world thanks to her Sookie Stackhouse series. The books have not only sold in their millions, they’ve also gone on to inspire the hit TV show True Blood which is about to enter its fifth season in the US next month. Following 2011’s Dead Reckoning, Harris has recently released the twelfth book in the series Deadlocked, which is also the penultimate book ahead of next year’s finale Dead Ever After.

Deadlocked finds Sookie in a state of confusion following the discovery of her vampire lover Eric feeding from a half-Were woman whilst entertaining the Vampire King of Nevada Felipe de Castro. Felipe is investigating the disappearance of his Louisiana regent Victor Madden. Things take a sinister turn when the woman Eric was feeding from is found dead outside the vampire’s house whilst Felipe is interrogating Sookie, Eric and Pam about Victor’s disappearance. With an eager police detective on their backs and some strange goings-on with Sookie’s fae relatives to deal with, it seems that the folk of Bon Temps have another mystery to solve as supernatural goings-on threaten to cause chaos once again.

Having Sookie Stackhouse back in our hands is always a good thing and Harris knows exactly how to keep us hooked with her engaging prose. Sookie’s world is one that balances everyday drama with a supernatural twist. As always she’s relatable and engaging and often her stream of consciousness approach to engaging with the reader is one of the things we love about the book. She continues to be ballsy whilst maintaining the practicality that makes her such a loveable heroine.

One of the main focuses of the book this time round is Sookie’s relationship with Eric. We can see from the book’s opening pages that their romance is beginning to show signs of strain as Eric’s commitments to the vampire world seem to be prioritised above Sookie’s needs. Bill Compton continues to pursue her taking every opportunity to point out why he’s better for her than Eric. Alcide is also on the cusp of the story following his embarrassing and misinformed attempt to seduce Sookie in Dead Reckoning.

Fans of the series will be pleased to hear that many of the minor characters get a bit more to do in this instalment. Tara is heavily pregnant and expecting twins with her husband JB, Sam continues to exasperate Sookie thanks to his relationship with aggressive Were Jannalynn and Sookie’s fae relatives Niall, Dermot and Claude get plenty of page time. We were also glad to see Bubba return, albeit briefly, introducing one of the major obstacles Sookie will have to deal in the final book.

The only criticism we have of Deadlocked is that is does feel very much like an in-between book. It’s a build up to next year’s finale Dead Ever After and as a consequence it’s not quite as action-packed and twist filled as previous books in the series have been. Don’t get us wrong there’s plenty to get your teeth into (pardon the pun) but it lacks a bit of the oomph that has made other books in the series such a fantastic read.

Deadlocked is another great entry into the Sookie Stackhouse series and we’re definitely looking forward to finding out how Sookie’s story finishes in the final book. We can’t give the ending away but a dangerous twist is expected in the next book due to Sookie’s actions at the end of Deadlocked. What will that be? We can only speculate at this point but you bet your ass we’ll be back in Bon Temps the minute we get the opportunity so we can find out.